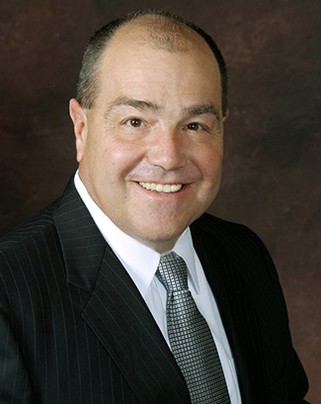 Michael E. Taken (1947-2017) was a partner at Andrus Intellectual Property Law for over 30 years.
Mike focused his practice on domestic and international patent and trademark prosecution. Mike had extensive experience in developing and managing patent portfolios for Fortune 500® companies and had an extensive appellate practice before the U.S. Patent and Trademark Office.
Mike was selected for inclusion in the 2013 and 2014 editions of the IAM Patent 1000 as a top patent practitioner in Wisconsin.
Mike received a bachelor of science degree in physics from Marquette University in 1969 and a master of science in physics from the University of Connecticut in 1971. Mike was an Evans Scholar® and the recipient of the Triangle Award from Marquette University School of Engineering. He was also awarded a fellowship from the University of Connecticut. Mike received his juris doctor degree from Marquette University School of Law in 1975.
Mike is admitted to practice law before the Supreme Court of Wisconsin, the U.S. District Courts for the Eastern and Western Districts of Wisconsin, the U.S. Court of Appeals for the Federal Circuit, and the U.S. Patent and Trademark Office. Mike is a member of the State Bar of Wisconsin, the American Bar Association (Litigation and Intellectual Property Law Sections), the American Intellectual Property Law Association (AIPLA), the Milwaukee Bar Association, and the Wisconsin Intellectual Property Law Association (past President). Mike is an American Bar Association continuing legal education instructor.